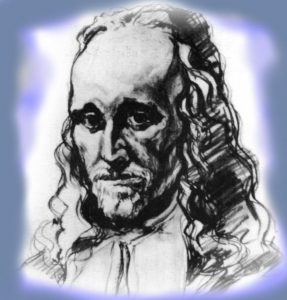 Wednesday 23rd June to Saturday 31st July
Display of 1681 coffin plate of St. Oliver in St Peter’s Church, on generous loan from Siena Convent, The Twenties. The inscribed copper plate was originally placed on St Oliver’s coffin for his burial in the graveyard of St Giles in the Fields, London, in 1681. After the exhumation of his remains a few years later, the coffin plate had remained with the relic of his head until the translation of the head from the old Siena Convent in the Chord Road to St Peter’s Church in 1921 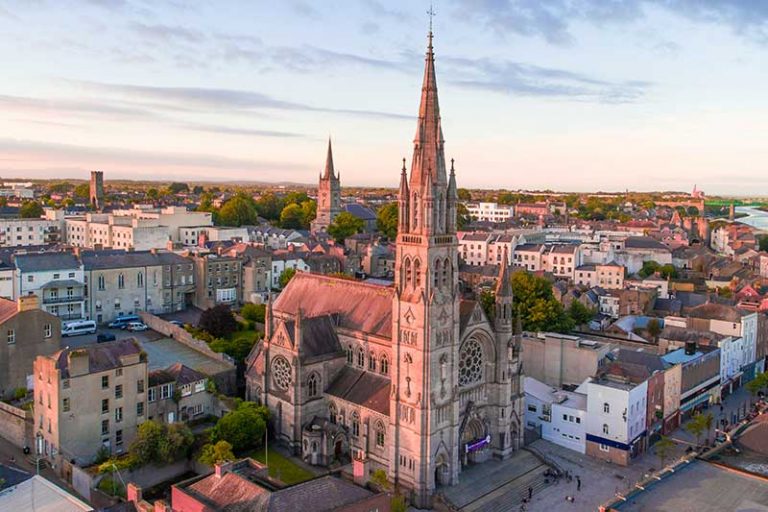 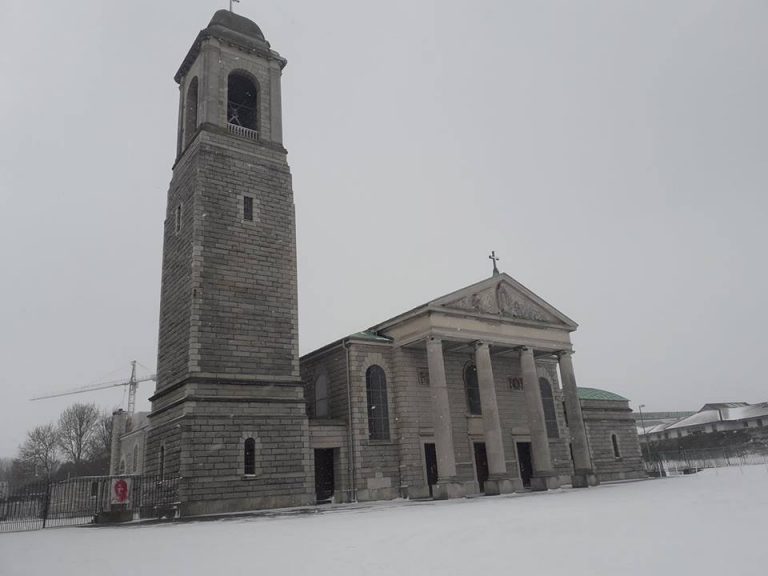 Visit Gallery
Our Lady of Lourdes Church
see all galleries 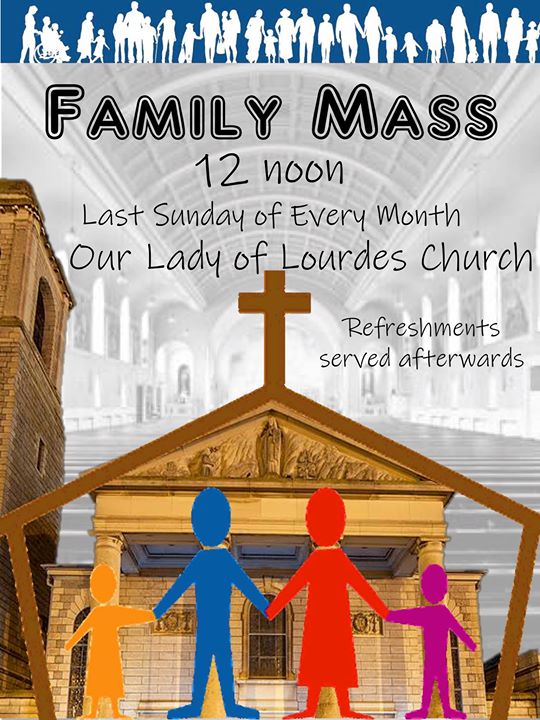 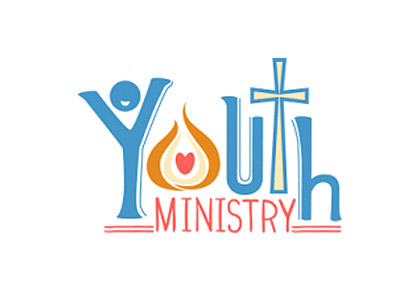 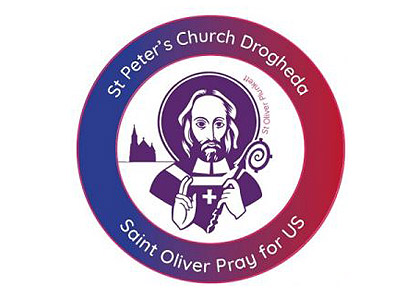